Credit: www.diverseinteractive.com Located only a stone’s throw away from both the coast and countryside, Dalton Old Pump House is a glamorous wedding venue situated in tranquil settings. Built between 1873 to 1879, the house is an imposing Grade II listed building designed by the renowned engineer Thomas Hawksley and showcases grand architecture, ornate machinery and landscaped grounds.

The team is so excited to announce their newest member, executive chef Nick Kimber, who has a wealth of experience with a career spanning almost two decades. He has been awarded 2 AA rosettes and has even worked at a michelin star level restaurant.

Nick’s background is predominantly in luxury five-star hotels, including the Charlotte Street Hotel, The Soho Hotel and Ham Yard Hotel all in London. As if all that wasn’t enough, he was also a semi-finalist on BBC Masterchef: The Professionals.

The team’s delighted to have him in charge of the venue’s food operation and is looking forward to sampling his dishes.

Still looking for a Wedding Venue? 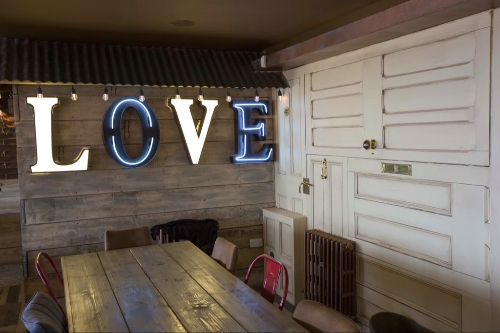 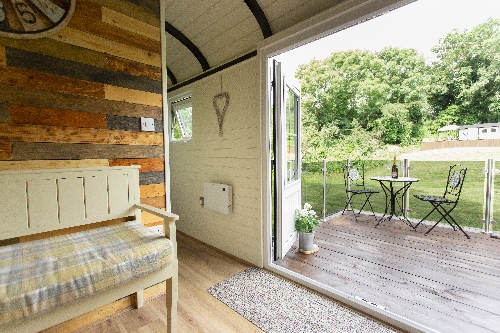 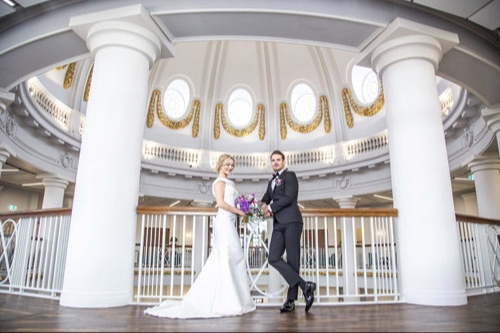 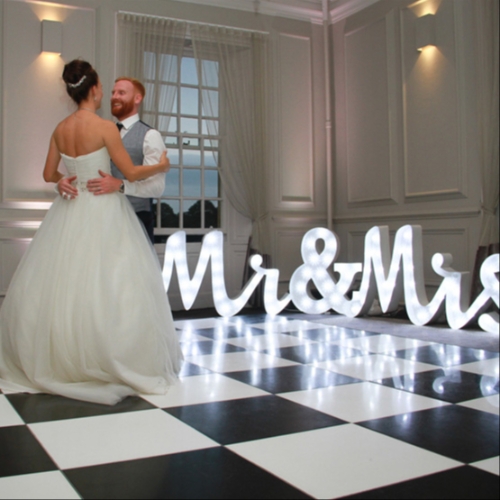 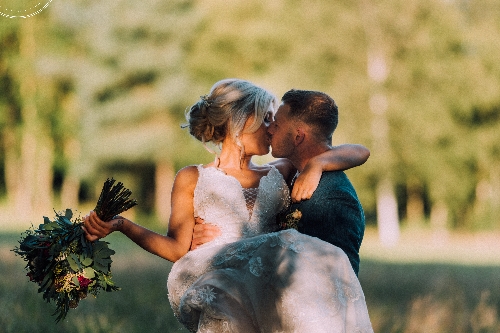 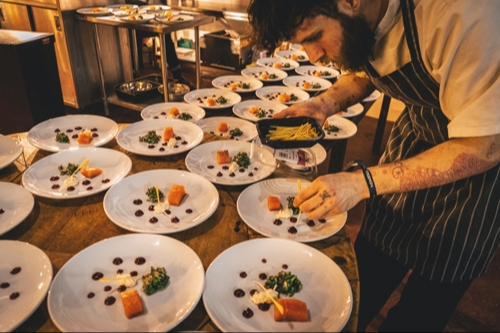 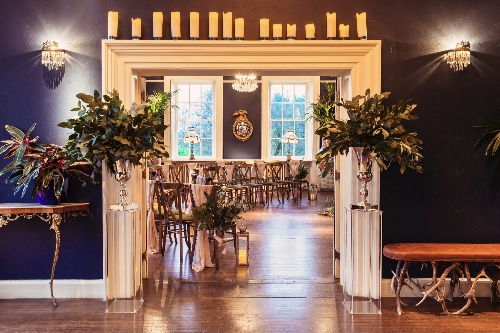 Thinking about a crash-diet for the wedding? Don't do it!

With wedding season upon us, a new plan, devised by nutrition and fitness experts at...

Loved-up Brits turn to puzzles to pop the question

A new craze sweeping the UK is seeing hundreds of people send their partners a puzzle to crack...

New stay and dine package with INNSiDE and Gino D'Acampo

Macmillan's new collection of wedding favours are beautifully crafted and are a great way...

We have a great line up of experts to give you first hand advice and discussions about bridal fashion, hair, makeup, to name but a few!

Take a look at our Celebrity Interviews!